Next stop: User testing with the real product 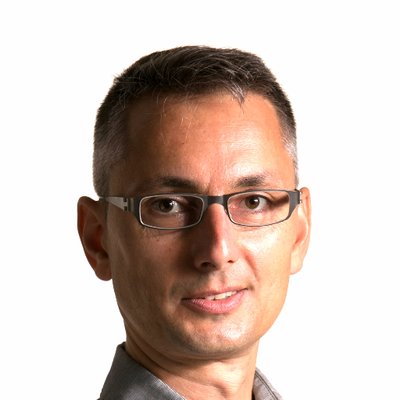 Since March we were doing user tests with interviews, questionnaires and prototypes. This has changed, starting 20th of August we’ve moved to the real product.

Oana Calugar, Olaf Bublitz, Alexander Krause and Sanjay Gupta were brave enough to give the early thing a try 🙏.

The first testing sessions and a first public sprint review revealed a lot of performance and stability issues. We also got tons of ideas about features users would welcome. All feedback and defects discovered went into product development.

Meanwhile we’re continuously getting feedback from users who are curious how thing evolves.

If you want to attend one of our user testing sessions, the public sprint reviews or you want to be part of a planned promotional video: Nothing easier than that, just drop us a line and we get in contact with you!

Some thing new - It’s about time

thing Flow just became a lot more valuable. With flow session timer, more context and initial facilitator tools your workshops can be next level from today.

Some thing new - Build your Venue to your need

Today’s video conferencing tools give everyone a voice (and a moving image) in online meetings. Even more, in spatial chat tools like thing.online participants even have the autonomy to form conversations on their own.

Thomas Krause
Product Updates
When Listening Becomes Important
Today’s video conferencing tools give everyone a voice (and a moving image) in online meetings. Even more, in spatial chat tools like thing.online participants even have the autonomy to form conversations on their own.

And there is more

Miscellaneous
What we can learn from meeting rebels
This post is about complainers, the rebels in meetings - the ones who question the next activity, the purpose of the meeting, the purpose of the current question etc. Some patterns how to improve your facilitation in difficult situations.

Thomas Krause
Team
This is Andrea
Andrea's arrival is good news for all of you thing users out there, as our new Marketing and Sales intern, she'll be working toward getting more people to know and use thing, which will in turn make your life as a facilitator easier.

Thomas Krause
Miscellaneous
Let’s work together - in github.dev
One of the aims of thing.online is to bring all kinds of collaboration tools closer together, so remote teams can collaborate more naturally, without switching back and forth between windows and browser tabs.